The Longsword – Favourite Weapon For Centuries

The longsword or Bastard sword was also referred to as the Hand and a Half swords during a later period in history, and it was given this specific name (longsword) due to its long handle that allowed the wielder to grip the weapon with both hands. The elements of the longsword such as its outstanding reach and its excellent thrusting and cutting abilities made the blade a highly popular piece among warriors on the battlefield.

This specific sword was widely utilized by the medieval knight, and it was a prevalent piece during the late medieval period and the Renaissance Era – specifically around the years 1350 to 1550. It was also greatly utilized during the early thirteenth century until the late seventeenth century. 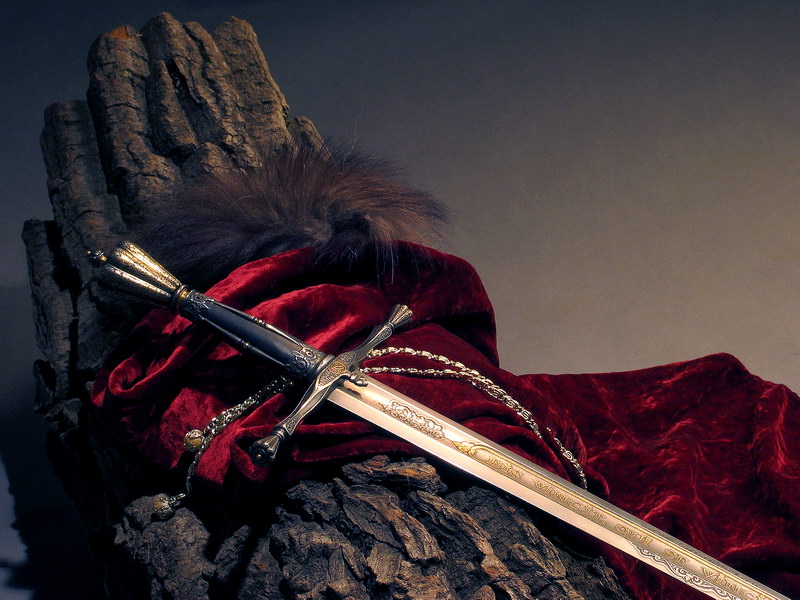 Elements of the Longsword

Listed below are the most notable elements of the longsword:

Evolution of the Longsword

The longsword is not really characterized by its long blade but by its longer grip – this indicating that the weapon is designed specifically for double-handed wielding. Swords featuring exceptionally long hilts are said to have been found throughout the period of the Middle Ages but despite this, the longsword still remain to be a rare piece that were not really identifiable until the late thirteenth or the early fourteenth century.

The longsword remained as a weapon used for battle by wielders who wore full plate armor either on horseback or foot, and this went on throughout the late medieval era; in the fifteenth century, the longsword was eventually utilized even by mercenaries and unarmored soldiers.

Also during the fourteenth century, the utilization of the double-handed great sword was said to have originated with the Swiss, then by the sixteenth century, its use as a military weapon was mostly gone since this was the period when the German Landsknechte wielded the huge Zweihander for battle. As for the distinct weapon, the bastard sword, the hilted types were eventually produced during the very first half of the sixteenth century. 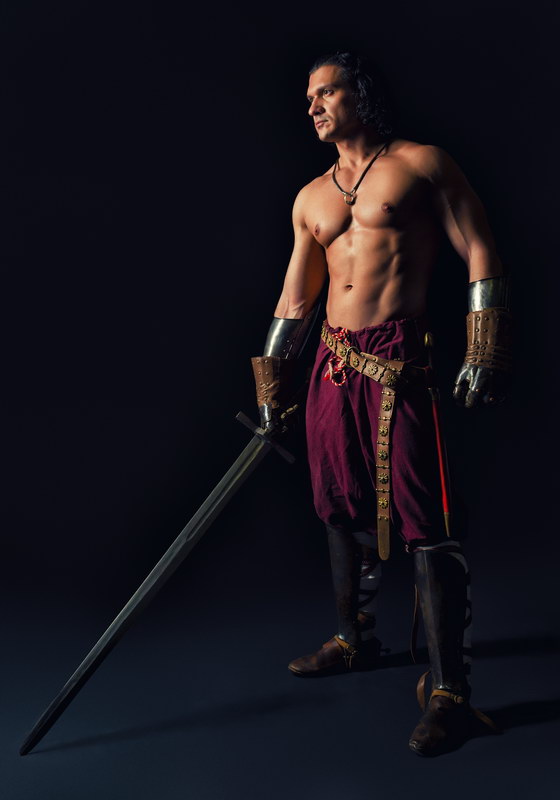 Advantages of the Longsword

The long sword may not really be that advantageous when it comes to the swiftness and swinging power that is usual for curved blades but there are numerous advantages of the longsword that has become useful on the battlefield.

The Bushido has always been a part of the Samurai and their culture. For almost 700 years, 10% of the population were...
0
Read more
Medieval Swords

Ancient Egypt, along with the Khopesh, has been vital in shaping modern civilization. For a long time, Egypt has set a place...
0
Read more
Medieval Wars

Different Weapons Used During the Battle of Hastings

The Battle of Hastings was a time where many Medieval weapons clashed. It was a battle between king Harold II of the...
0
Read more
Asian Swords

Warfare was vital in ancient India, especially for the Maharajahs, emperors, and kings. This was due to their aim of attaining dominance...
0
Read more
History and Culture

They nourish the Samurai lifestyle with fresh harvests and well-balanced meals. Because they believed it provides them with the right energy and...
0
Read more

0
Ancient Egypt, along with the Khopesh, has been vital in shaping modern civilization. For a long time, Egypt has set a place...
Read more
Japanese Swords

0
The Samurai of old used a variety of weapons to fight in battlefields. They improvised some of these weapons as they were...
Read more
Medieval Swords

0
The rapier refers to a type of slender, large sword with a sharp, pointed tip. Although designed as a thrusting weapon, it...
Read more
History and Culture

0
In ancient Greece, warriors developed from armed bands led by a certain leader. They shifted warfare from the rule of private individuals...
Read more

Katana VS Rapier - Who Will Win? There are numerous claims and beliefs that the rapier vs katana represent the most ideal cutting and thrusting...
0
Read more
Asian Swords

A wide number of martial arts weapons is available for practicing the craft. One good example is the art of Silat which...
0
Read more
History and Culture