The martial arts weapons are necessary for practicing the Historical European Martial Arts or more commonly known as HEMA which is any form of martial arts of European origin; specifically, it is any type of martial arts that utilizes arts that were formerly practiced but have eventually evolved and developed into other different forms of arts. During the sixteenth century in Italy, it was a time of great change wherein such developments have occurred: from using the sword and buckler to the sword and dagger, a single-handed sword to the double-handed swords, polearms to wrestling. However, during the earlier period, Italian fencing mirrored the versatility that was required of a martial artist of that period.

The sword is considered as one of the most popular weapons of all time; plus, it is also one of the most utilized equipment in HEMA. Yet despite this, there are also other tools that are present for use in the martial arts. Here are some of the many types of martial arts weapons. 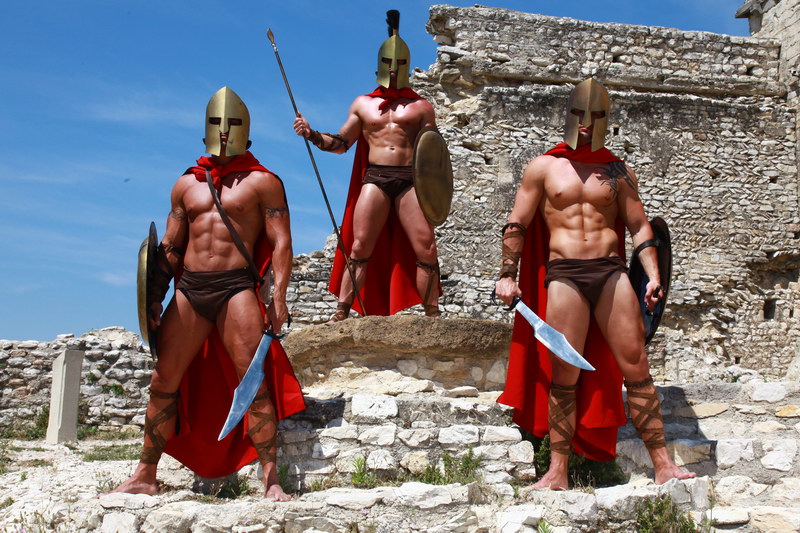 The sword is one of the martial arts weapons commonly wielded with just one hand – usually the user’s dominant one – and is known to be a highly efficient defensive and offensive weapon. Aside from these, the sword is also highly advantageous for parrying and deflecting, as well as thrusting or cutting moves. This weapon is primarily wielded with just a single hand but there are a few other types of swords that can be wielded with both hands, allowing the user to execute powerful attacks and effective blocks. There are a variety of swords that are commonly utilized as HEMA weapons:

The longsword is among the HEMA weapons described by having a cruciform hilt and an adequately long grip for double-handed wielding; additionally, it also features a double-edged straight blade that measures about thirty-three to forty-three inches.

The saber is a form of backsword that is also a type of martial arts weapons categorized under swords; it has a curved blade associated with the light cavalry of the Early Modern and Napoleonic periods. When it comes to the military form of the saber, it was utilized as a dueling piece for academic fencing in the nineteenth century which eventually gave rise to a discipline of contemporary modern fencing that is based on the historical weapon’s characteristics which allow for adequate thrusts and cuts.

The sword and buckler is a set under the HEMA weapons that is probably one of the most traditional methods and on-going combative systems in the European fencing tradition.

The rapier is among the HEMA martial arts weapons that specifically refer to a long-bladed sword that is depicted by a unique protective hilt that was primarily made to protect the wielder’s hand while dueling with the sword. The rapier is known to be a thin and long sword that appeared during the Renaissance period. Additionally, the rapier is also one of the martial arts weapons that have acquired a great spot in Historical European Martial Arts.

A dagger is part of the main choices of the HEMA martial arts weapons that has a sharpened point with two or more sharpened edges. It is usually designed to be capable enough for being utilized as a stabbing or thrusting weapon. 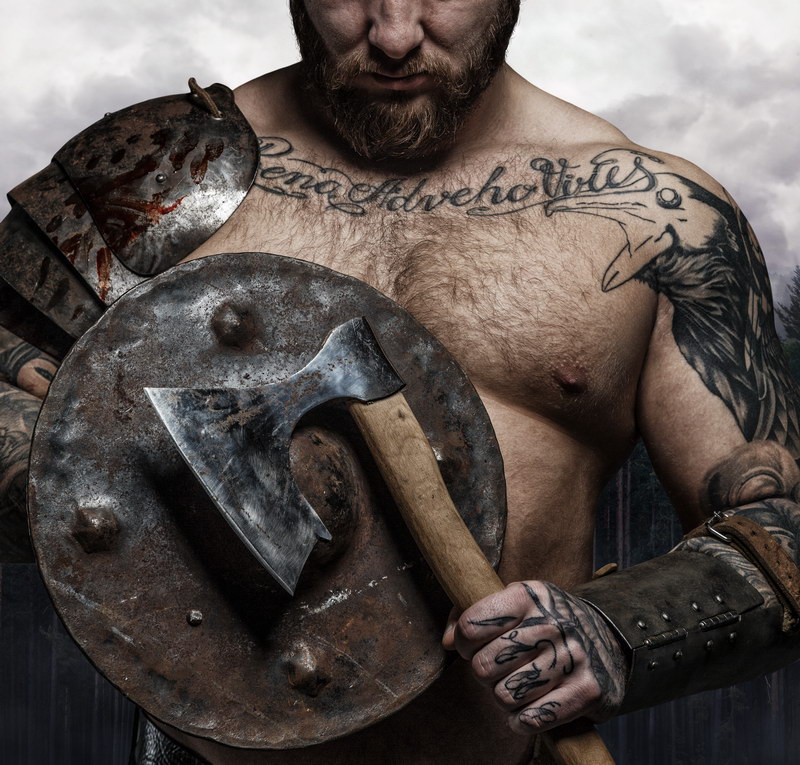 The axe – also one of the HEMA weapons – is a daily tool that was eventually utilized for war. The piece takes various forms and fighting techniques that one can choose from depending on the user’s needs. The axes utilized for warfare usually weighed over one to seven pounds and its length measured more than one to five feet in total – a sample of these types would be the Sparth axe or the Danish axe.

The polearm or pole weapon is one of the martial arts weapons specifically made for close range battle. Typically, its long shaft is made of wood where the blade is fitted securely, making it an advantageous piece since it extends the reach and range of the user. One of the polearms that is part of the collection of HEMA weapons is the spear.

In ancient Greece, warriors developed from armed bands led by a certain leader. They shifted warfare from the rule of private individuals...
0
Read more
History and Culture

We all have heard of tales and legends where the hero of our story had to fight their own family. And...
0
Read more
Japanese Swords