Medieval sword fighting techniques are made specifically for fighters who aim to perfect and execute powerful attacks. These warriors refrain from utilizing light techniques since every strike that they make is aimed to cause lethal damage to their opponent. Great power is necessary for certain reasons: one is that power can instantly put any opponent down, and the second is for attacking armored opponents. Doing so with light attacks would cause no damage to an enemy’s armor unlike with powerful attacks; it would quickly cause damage to the protective armor and eventually, reach the person behind this. 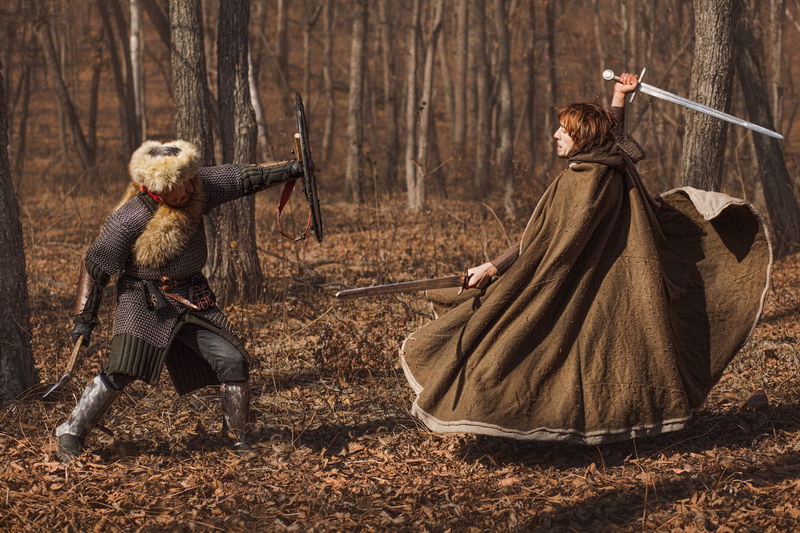 Defense for sword fighting techniques is just as necessary, and the primary trick of fighters during the medieval times was to avoid where the enemy’s strike / attack falls; they could easily do so by sidestepping, slipping, ducking, or dodging and these were commonly followed by parries, blocks, deflections, and counterattacks. Deflecting an enemy’s blow is possible: instead of blocking an enemy’s attacks, a medieval fighter could catch the full force of the blow via his weapon or shield. The following sword skills mentioned are not necessarily considered as academic and these do not have any detailed study on the swordsmanship of the swords from the Medieval Age.

Striking is one of the sword fighting techniques that refer to the utilization of swords to inflict physical harm to the enemy. It is usually made up of three parts namely thrusting, cutting, and slashing.

Timing is also needed and just as what Miyamoto Musashi said, this is one of the most important sword fighting techniques that a swordsman needs to perfect. The masters during the medieval period focused and aimed to promote aggression to control one’s reaction during combat.

Distance is another one of the vital sword fighting techniques referring to the proper positioning and distance to be observed between two swordsmen; it is also described based on the kind of medieval sword utilized for the duel.

There are numerous sword fighting techniques for fencing and listed below are some of the most vital elements to remember: 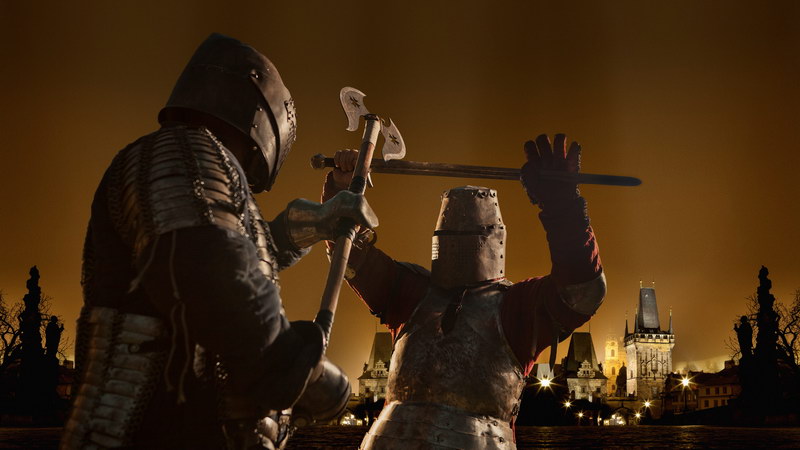 A Ronin was a Samurai who is now considered to be a wandering man. In the tradition of ancient warriors, he has...
0
Read more
Asian Swords

Katana Sword We all know that the katana sword is among the traditionally made weapons wielded by the samurai of feudal Japan to slash, fight,...
0
Read more