Katana VS Rapier – Who Will Win?

There are numerous claims and beliefs that the rapier vs katana represent the most ideal cutting and thrusting blades – generally the highest evolution of weapons from the East and West. Because of this, there are usually various speculations among individuals who speculate on what the outcome may be in a battle between the katana and the rapier. Below are some of the differences between the Rapier VS Katana.

Comparing the rapier vs katana, the katana has a couple of measurements and characteristics that separate it from other samurai blades. Usually, Katana sword would have a total length of about three to four feet where its tsuka takes up about one-fourth of its measurements. Additionally, the katana also features a unique arch of about an inch yet this can vary depending on the swordsmith creating the weapon. 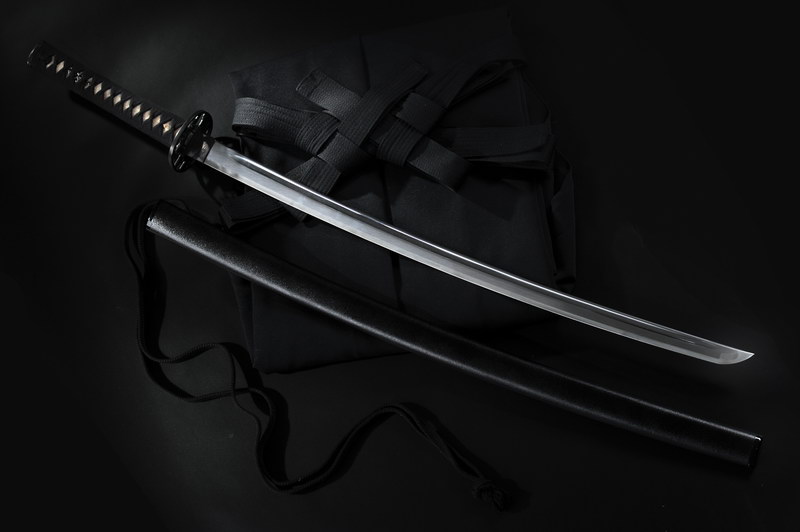 Compared to the double-edged arming swords of the Europeans, the katana usually exhibited its point of balance right at the blade, focusing more on slashing attacks than thrusting. Depending on the geometry of its blade, the katana can be designed and created to have its tip deliver deadly slashes, or it could also be fashioned featuring a triangular and chisel-like tip to execute stronger thrusts.

Additionally, the arch of the katana blade allowed its wielder to perform precise cutting attacks from the draw; it was a highly advantageous feature on a fight since executed cuts after drawing the katana could seriously injure the enemy’s unprotected body parts before he had time to react.

When the rapier vs katana is observed, the rapier is known as a narrow, rigid, single-handed thrusting weapon that features a thick tapered cross-section together with a sharp and extremely narrow point. It is a generally thin and lightweight weapon that is also well-balanced, making these swords specifically for thrusting and intended for single, unarmored combat. 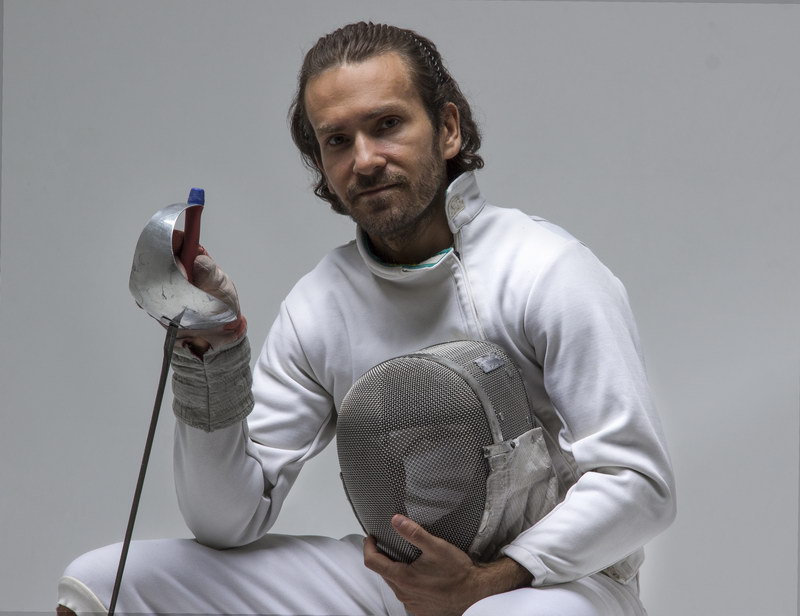 The rapier also featured a unique aspect that allowed the user to execute agile and extremely deceptive attacks, as well as continuous deadly thrusts that were carried out at unpredictable angles. The rapier also allowed the user to accurately stab right at an enemy’s throat, face, eyes, and even the hands, sending out light rapid attacks that would distract and provoke an opponent.

When it comes to both weapons, the most vital aspect would be the quality of the blades: an excellent razor-sharp katana could easily execute slicing and slashing attacks whereas a finely made rapier that was solid enough to cut could also defeat a katana.

In another situation, when both the rapiers were left undrawn, the katana would have greater advantage when drawing since its arched blade allowed quicker and more fluid movements, giving the wielder the chance to execute instant slashing attacks unlike with the rapier that featured a straighter and longer blade.

A possible outcome of a duel between the rapier VS katana would be the rapier wielder executing simultaneous thrusting attacks, taking advantage of the weapon’s superior reach; however, this would do little to prevent the katana wielder’s momentum from executing a fatal chop.

Additionally, there are some who claim that if both wielders with equal skill were only armed with their respective weapons which were sheathed, the katana would have 98% chances of winning since Iaijutsu would inflict attacks on the rapier wielder even before he or she has drawn the weapon.

Swordscholar
Next articleWhat is Hema?

Importance of the Samurai in Ancient Japan

The Samurai were influential people known as the cultural and historical figures of Japan. They were the warrior caste that existed throughout...
0
Read more
Medieval Swords

The rapier refers to a type of slender, large sword with a sharp, pointed tip. Although designed as a thrusting weapon, it...
0
Read more
Martial Arts

The Japanese culture is rich in arts and feudal wars. Just like the Medieval times, the Samurai with their Japanese swords and...
0
Read more
Japanese Swords

0
Longsword VS Katana - Who Will Win? The most popular, iconic, and recognizable weapons in history have always been the European longsword and the Japanese...
Read more

Wakizashi Sword Take a look at the wakizashi and you will notice that it is just a shorter version of the very popular katana; it...
0
Read more
Medieval Swords