You Can Only Fight the Way You Practice – Miyamoto Musashi

However, scholars from the West are somewhat altering the definition of what martial arts really is since any type of fighting art, regardless of whether it has a morality code or not, is recognized as a form of martial arts.

Because of the change of mentality among individuals, contemporary types of martial arts have surfaced in numerous places since practitioners continue to alter the traditional art by adding novel thoughts and ideas before giving these arts a new name to go by. 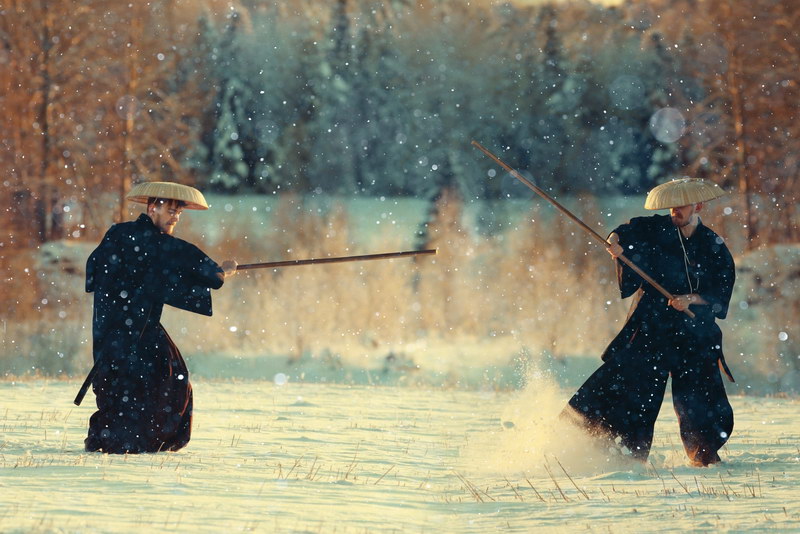 By altering the training philosophy of martial arts, a sports tweak is provided to create something new that can be practiced by many. Studying a form of martial art sport – whether this is collegiate fencing, kendo, karate, or a new favorite in western martial arts – requires one to have extra focus and seriousness unlike in other types of sports though it does not mean that sports such as tennis, football, or even rugby do not need mental discipline.

Martial arts definitely demand a unique and great sense of physical and mental control to avoid inflicting harm to oneself or to a training / sparring partner; simultaneously, this will also let one understand and determine how to adequately employ such techniques to its full advantage when necessary.

This is the reason why the martial arts training philosophy (which also involves the code of chivalry) places a great amount of emphasis on things such as mental tranquility and anger control as a response to aggression, pain, or even fear; so because of this, martial arts has been viewed through philosophy as something that is not a test of skills, but a mental sparring competition with one’s inner opponent.

If one is able to control their emotions and reactions by “keeping your cool” during situations where an opponent is executing an attack such as throws, punches, or stabs, the practitioner will then be able to easily face any form of adversity or challenges that are thrown at him or her. Studying the skills of lethal martial arts is one of the best ways to develop a practitioner’s character, as well as to develop their proficiency when it comes to self-defense. 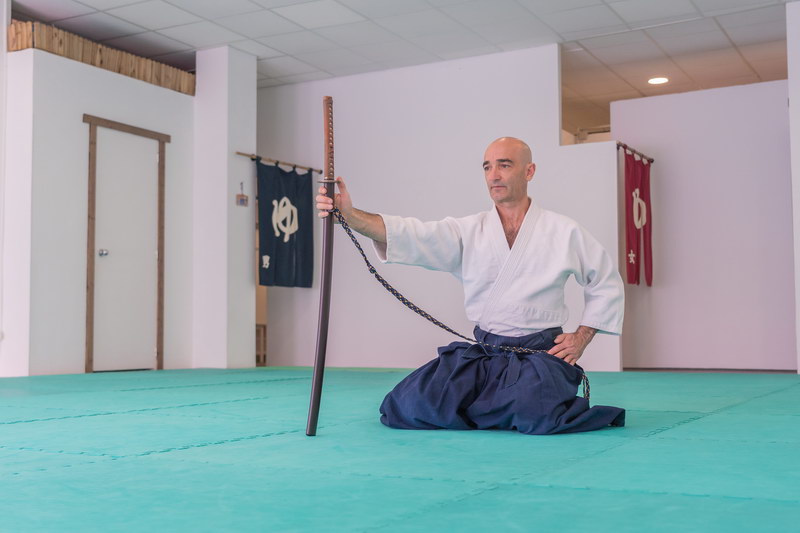 The martial excellence – traditionally referred to as prowess – brings a sense of responsibility that allows one to learn how to make use of their strength without any form of judgment. Training philosophy is all about how certain martial arts are utilized as well as teaching that these are educational and fun; however, engaging in these arts is not all about fun and enjoyment since it also teaches a practitioner true dedication that exhibits the greatness of ethical, physical, and mental development.

Western martial arts offer great advantages for an individual of European descent since the art is basically derived from the same culture that has been based on the same elements that have established the excellence of the Western culture. In this case, the arts may fully provide a unique road to personal growth and development that aids in the creation of an individual’s sense of education and judgment.

The Rebellious Samurai: Traitor of Kyoto

Have you ever wondered if there was actually an instance where a Samurai - whose life revolves around their unwritten Bushido code...
0
Read more
History and Culture

The medieval knights were the bravest warriors on the medieval battlefield. They were experts in fighting with a variety of weapons. However,...
0
Read more
Sword VS Sword

Longsword VS Katana - Who Will Win? The most popular, iconic, and recognizable weapons in history have always been the European longsword and the Japanese...
0
Read more
Hema

The HEMA or Historical European Martial Arts is the study and live use of combat methods. These are from the early Medieval...
0
Read more
Martial Arts

Training is Everything You Can Only Fight the Way You Practice - Miyamoto Musashi The training philosophy of martial arts has been practiced throughout history and...
0
Read more

A Ronin was a Samurai who is now considered to be a wandering man. In the tradition of ancient warriors, he has...
0
Read more
History and Culture

Here is an article about the two Western Samurai written in the history books. Though only a few were ever mentioned, these...
0
Read more
History and Culture