Kendo is known as a contemporary type of Japanese martial art that has descended from Kenjutsu; practitioners utilize the shinai or bamboo swords and the bogu which is the protective armor of a Kendoka.

Kenjutsu is considered as a term for every koryu school that teaches Japanese swordsmanship, particularly those that have been utilized before the Meiji Restoration period.

The contemporary styles of Kendo and Iaido were founded during the twentieth century which included the modern curriculum of kenjutsu; this art first originated from the samurai class of Japan and unlike Kendo, kenjutsu means the art, method, or technique of the sword.

In this day and age, Kendo is continuously practiced in Japan, as well as in other nations all over the world; this is because Kendo is a type of activity that mixes the practice of martial arts, as well as the values combined with strenuous physical sport-like activities. Additionally, it is also considered as a type of sport that sets extreme significance on etiquette. 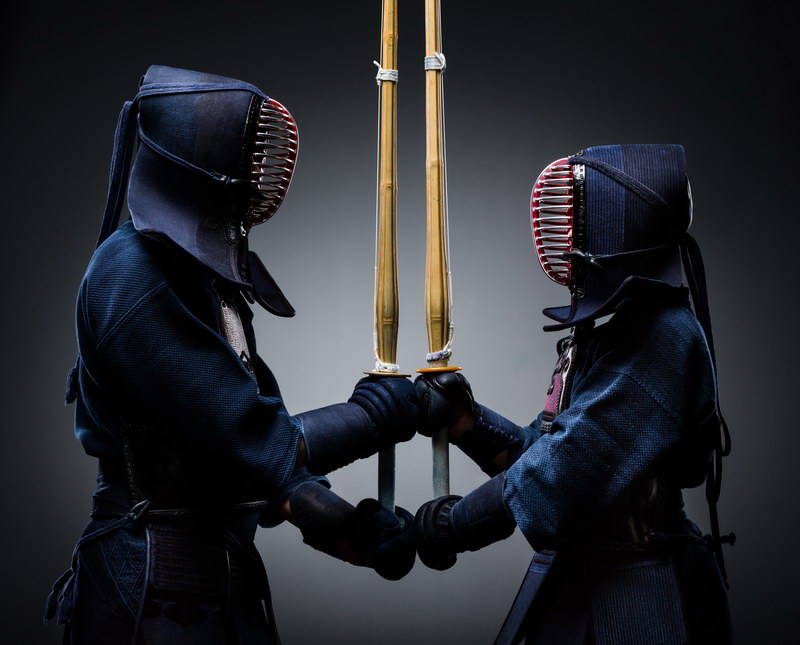 There are generally two theories regarding the origins of modern-day Kendo: one is that the main origin of Kendo lies in the classic art of fencing where each participant faces off using actual swords. The martial art was claimed to be introduced from China for more than a thousand years in the past; though another theory states that Kendo was refined from Japan’s own style and type of fencing.

Samurai warriors who practiced and trained in the art of fencing took a long span of time to actually perfect this; also, the practice of this art with the use of swords was eventually included in studying Buddhism, morals, and most especially Zen.

This was because the samurai also had to practice the art of spiritual training; so at the end of the eighteenth century, safe bamboo practice weapons and protective gear appeared which eventually made the present-form of Kendo appear and flourish. In this day and age, Kendo has become an extremely popular activity in schools and it has become a type of sport that offers both mental and physical training.

Practicing Kendo requires the Kendoka to wear and use the classic style of Kendo gear which consists of a bogu and one or two shinais. The shinai represents the katana and is usually made from four bamboo slats that are often held in place using leather fittings; additionally, modern variations of the shinai are also utilized and these have carbon fibers that are reinforced with resin slats.

Kendo makes use of various strikes and attacks that involve a single edge as well as the tip of the bokuto or shinai. It is necessary to utilize protective armor when practicing the art of Kendo to protect specific target areas that are located on the practitioner’s head, body, and arms; a Kendoka’s head is protected by the men (stylized helmet) that features a men-gane or metal grill that is present to protect the wearer’s face.

There are also durable fabric and leather flaps called the tsuki-dare that are present to protect one’s throat, as well as the men-dare (padded fabric flaps) to safeguard the side of the wearer’s shoulders and neck. The other necessary Kendo equipment includes the following:

Clothing worn beneath the bogu consists of the keikogi or Kendogi (jacket) as well as a hakama which is an article of clothing that is split in the middle to create two wide-legged trousers. 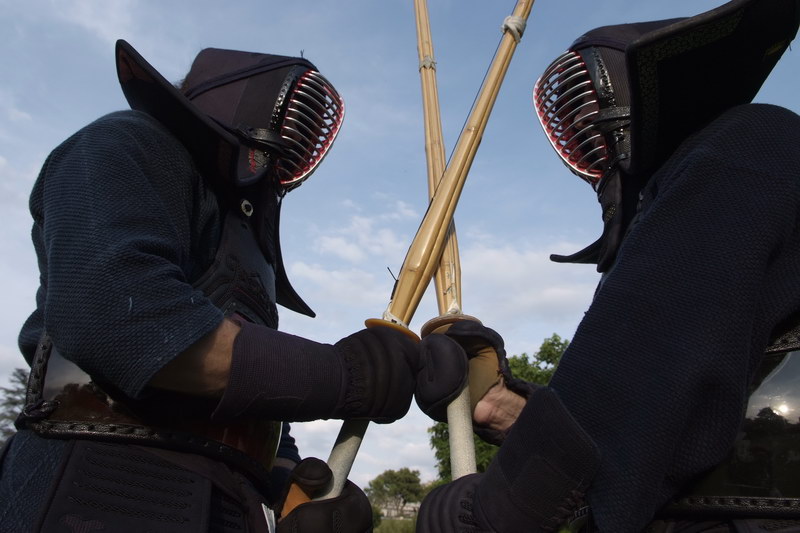 Kendo Techniques Kendo techniques are made up of both thrusts and strikes, whereas strikes are only executed towards specific areas called the datotsu bui and these include the head, wrist, or the body – all of these are well-protected by armor.

The specific targets in Kendo include the men, yoko-men or sayu-men, the right kote which can be targeted at any period, the left kote when in a raised stance, plus the right or left side of the do.

Remember that the tsuki (thrusts) are only allowed to target the throat since incorrectly executed thrusts could seriously injure the practitioner’s neck. Generally, thrusting moves during free practice, as well as competitions are restricted only to the senior and more experienced dan leveled Kendoka.

The Historical European Martial Arts or HEMA means European martial arts. These are practices originating from Europe that were once taught and...
0
Read more
Martial Arts

Southeast Asia is a base of martial arts. The differences and similarities of these unique art forms represent each culture. Relatively, the...
0
Read more
Medieval Swords

There can be a variety of swords with different pasts. Each sword is unique and some stories are simply quite unexplainable. If...
0
Read more
Japanese Swords

The Evolution of Japanese Samurai Sword throughout its History

There are many blades and weapons crafted by great smiths, but only a few gained the interest of the people. The Samurai...
0
Read more
History and Culture

The Japanese culture is rich in arts and feudal wars. Just like the Medieval times, the Samurai with their Japanese swords and...
0
Read more
Medieval Wars

Different Weapons Used During the Battle of Hastings

The Battle of Hastings was a time where many Medieval weapons clashed. It was a battle between king Harold II of the...
0
Read more
History and Culture